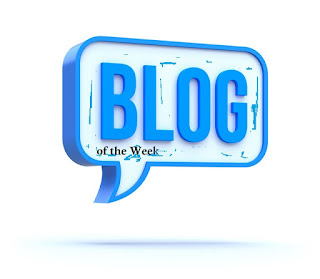 Blogging is an exercise which really has no definite rules. There are a lot of blogs out there, but I tend to stick with certain ones such as history. Blogging has also been around for a long time on the Internet and while the younger generation is not blogging like they used to as they flit among the  social media pages in search of the next new thing, there are plenty of people who continue to blog because it is one of the best information transferring systems on the Internet for academic types. In fact, more of those people or groups are still beginning to enter the blogosphere and one such is the Organization of American Historians.

Recently, the OAH began its blog, Process. This is a blog that is open to all of its members to use as a means of sharing their thoughts. Unlike most blogs which are forums for their creators, Process is one where potential contributors send in their pitch for a post. They are then commissioned by the staff concerning a topic and after the post is written, it gets reviewed. So basically what we are seeing is a peer reviewed blog which means the information is going to be accurate which is not the case for many bloggers out there.

Process began on March 2nd, 2015 and runs one to two posts a week. Comments are welcome and moderated which makes this a far better place for actual intellectual conversation than the insult fests over on HNN. The topics are not solely historical. Teaching is a featured topic and current events are often explored through a historical lens. The range of history runs all fields too.

I think this is a very welcome addition to the OAH stable of publications. One of the greatest things about being a historian is when your voice is heard. The OAH has been working hard to create platforms for that purpose. The Journal of American History, The American Historian, and now Process form a trio of platforms that allow multiple voices to be heard without one having to be a professor at a D1 university for twenty or more years. 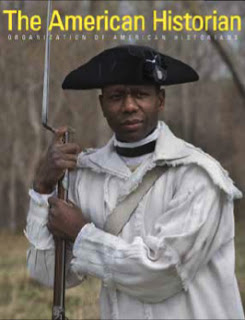 With that in mind, if you are looking for information portals, consider Process. I have not been disappointed since it began to appear. History is such a huge field and there are so many perspectives out there. The posts have been nothing short of intriguing as all kinds of subjects have appeared in the blog. Process allows for the creation and distribution of inforamtion with its historical background shortly after it occurs whereas the print publications are often being developed months if not more than a year before it sees print. This is why the OAH having this blog has made what I think is a substantial step toward maintaining relevancy in our field.

This is the information age and as a result we want information on current events quickly, not months later. Blogs are excellent platforms for that information and Process is rapidly establishing itself as an academic cutting edge blog for accurate information distribution. So go to http://www.processhistory.org/ and see for yourself. Be prepared to learn!
Posted by Xathos at 5:36 PM