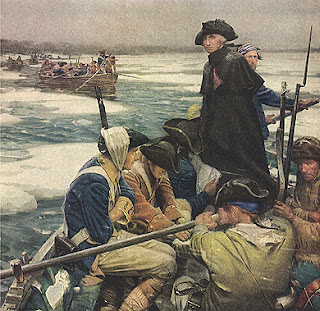 As we celebrate Christmas with our family and friends, let us also remember those who in the past and present could not because they were preoccupied with military service. Every year since 1775 an American soldier, sailor, or Marine has been away from home on duty somewhere in the service of this nation. One of the most famous Christmas events took place in 1776 when General George Washington launched his surprise attack across the Delaware River and probably saved the fledgling nation after losing so many battles against the British.

Another famous Christmas season when our troops were at war took place in 1944 during the Battle of the Bulge, an event my grandfather took place in as an infantryman in Co. K, 405th INF Regiment, 102nd "Ozark" Infantry Division. The division occupied the lines as other units, mainly armor, were shifted south for the main battle. During the Christmas holiday they were engaged in daily combat with the Wehrmacht units on the lines as the Germans were trying to pin down as many Allied troops as they could to keep them away from the main battle. The 102nd spoiled their goal by spreading out along the line and holding what had been held by four divisions. 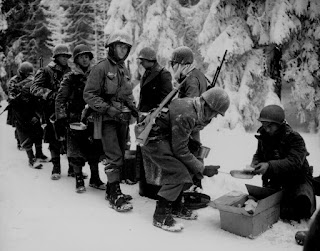 There have been other wars, conflicts, and "military actions" which have kept our military service members in harm's way since the founding of this nation. Even during peace, our service members are away from home. So please take time this holiday season to say thanks to them and offer a prayer for their safety while also remembering those who have served somewhere on Christmas Day since 1775. 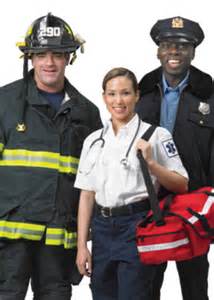 While we're at it, remember those who will be on duty serving us as police officers, fire fighters, ambulance crews, hospital employees of all kinds, and all the men and women who will be on duty in some capacity this holiday. Keep them in your thoughts and prayers as well.


Have a Merry Christmas and God Bless!