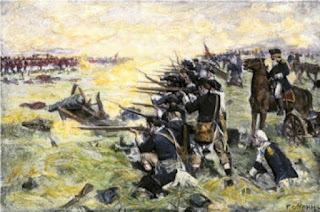 Continuing our look at the American Revolution this week, I turn to how the event has been interpreted over the years. Is the modern interpretation (if we can even say there is only one) the way historians have always seen the Revolution? The answer is no. The interpretations have changed over time. Something to remember when considering this is that even though they are trained to ignore their own inherent biases, historians can never quite overcome them. Also, when they do look at the past, they do so through a lens which is colored by the world around them. No matter how hard they try to shed the lens of presentism, it still manifests itself in ways historians often fail to recognize until years later. 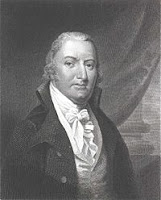 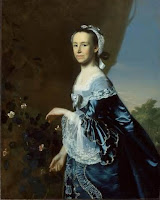 This is also true for people who experienced an event by participating in it or living in the same time period. The first Revolutionary historians wrote their histories from their own personal frames of reference. Their works often made no attempt to disguise their feelings or beliefs. Histories written by Mercy Otis Warren, David Ramsey, and John Marshall all reflect their own opinions based on their experiences and ideologies. American histories tended to reflect American history while British history presented an entirely different version of what had happened. We should not be surprised at this. All one has to do is look at histories of WWII in the US, Japan, China, and Russia to see four conflicting versions of what happened. 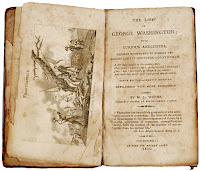 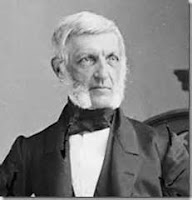 As the middle of the 18th century approached the Whig version of history remained, but was reinforced by Jeffersonian or Republican ideology in presenting the Revolution as a just cause. The events of the Second Great Awakening began to mingle with the history as well. Religion had been part of the earliest histories which often reflected Providential ideas held by the authors, but now they began to place the Revolution as a Protestant one. This also reflected the ideas of Manifest Destiny which also reflected a very strong white supremacist flavor as well. George Bancroft's history is an example of this historical thought by mid-century.

In the early 1900s the Whig school of thought came under intense attack. We should not be surprised at this. For one thing, actual trained historians from American universities were now on the scene. The study of history in the US had been professionalized and emerging historians such as Frederick Jackson Turner, Charles and Mary Beard, and Carl Becker are examples of emerging American historians from this period. 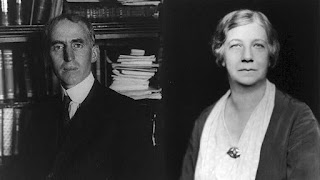 For American Revolution historians, this is the age of the Progressives. For them, economic forces were the dominant factors in the Revolution and the religious and patriotic concerns were of lesser importance. Also, they saw the Constitution as a means to quell the democratic spirit which had been unleashed in the Revolution. In this sense, elements of the Progressive school of thought still exist today as modern historians see the Constitution in that context as well. 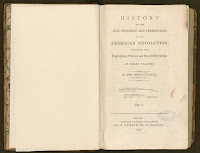 We will continue this in next week's History According to Jim.
Posted by Xathos at 7:25 PM