How We Study History

I think it would be pretty safe to say that we could spend a lot of time on this subject, but for purposes of teaching a survey course I need to condense it down for students who almost certainly will not be history majors. However, there is a very strong chance that this might be their only history course they ever take while earning their college degree. So with that in mind, we need to teach them something about why the study of history is important and how historians work in researching the past. 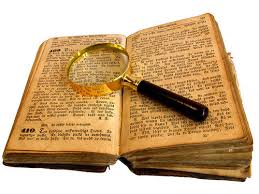 While going through our first lesson yesterday, a student asked what may be one of the most important questions a student can ask their history teacher. “How do historians learn what is true and what is not true about the past? Where or how do they come up with all this stuff?” She was indicating the textbooks and other content we were using. This was a great learning opportunity for the entire class as they were in a very receptive state of learning. I began by pointing out the content they had been given which I called sources. 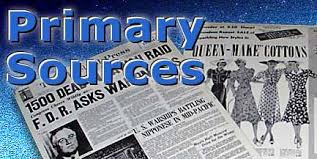 Here I stressed the importance of primary sources for historians. I also explained that primary sources can be misleading as the creators of them write from their perspective. They may be biased, may not have all the information, or may be deliberately altering what really happened in order to shape other people’s ideas of what did occur. I used our modern news sources as examples of that, and how they will slant the news to fit what their audiences want to hear in order to drive ratings which drive profits. 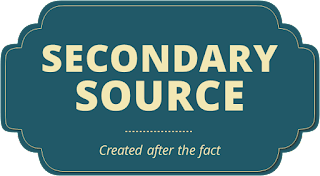 Additional sources in their content were secondary sources. Secondary sources are usually books or articles written by historians later about a period or event. Any length of time can pass between the event and writing of it. Usually, we define a secondary source as something written by someone who did not experience the events described as they were not there. Samuel Eliot Morrison’s Naval History of WWII is an example of a man who lived during WWII and wrote about what took place in it, but did not experience the events described personally. A book written today about the American Revolution by a historian would be a secondary source as they obviously were not there. 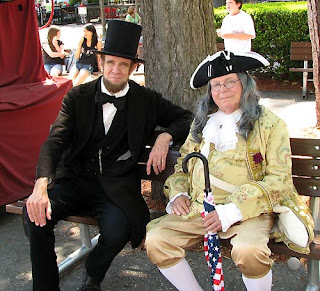 The students were thoughtful as we ended the lesson. I then added another piece. John Fea has created a wonderful set of videos that he uses for explain much of what he does. He has a link to them through his website which was featured last week on the Blog of the Week. The link goes to YouTube. I like to show this video and let John explain “How do Historians Think?” The result is a group of students who will hopefully appreciate history and the people who work in it. As instructors we have only a few chances to present this information to our students in a manner that they will retain for a long time. Let’s make the most of it!